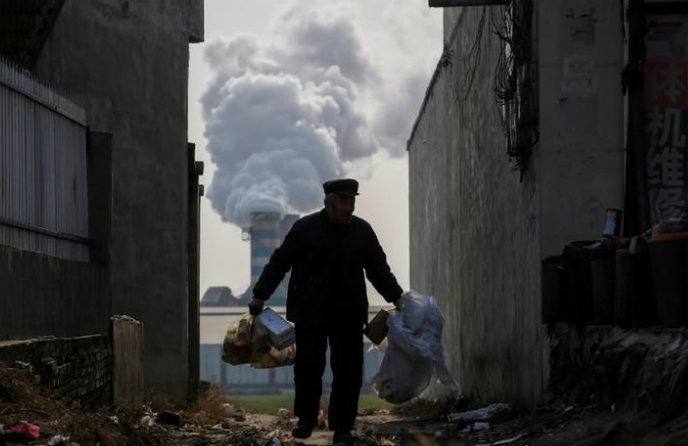 SHANGHAI (REUTERS) – China will impose “special emissions restrictions” on enterprises in major industrial sectors in northern China later this year, as it bids to ensure its war on pollution continues once a tough winter anti-smog campaign ends in March.

But amid concerns that enterprises and local governments could lower their guard once short-term campaigns to meet air quality targets have been completed, China has been trying to “normalise compliance” and put firms under more permanent scrutiny and pressure.

In a notice published on its website late on Friday (Jan 19), China’s Ministry of Environmental Protection said all new industrial projects in 28 key northern Chinese cities would now have to comply with even tougher emission curbs when undergoing environmental impact assessments from March 1.

Coking chemical plants will have longer to comply with the new restrictions, and will have to renovate by October 2019.

The notice said existing enterprises must take effective measures to comply with the new restrictions by the required deadline. If they fail to do so, they can be fined, ordered to restrict output or forced to shut down completely.

As part of the winter campaign, the 28 cities were subjected to an unprecedented central government inspection regime and have been under orders to cut industrial output, thin traffic and curb coal use in order to reduce smog build-ups. All 28 met their targets in the final quarter of 2017.

China has been aiming to establish a nationwide, real-time, 24-hour monitoring system that puts firms under permanent pressure to comply with environmental rules, and it has also been trying to empower police and courts to take on persistent offenders.